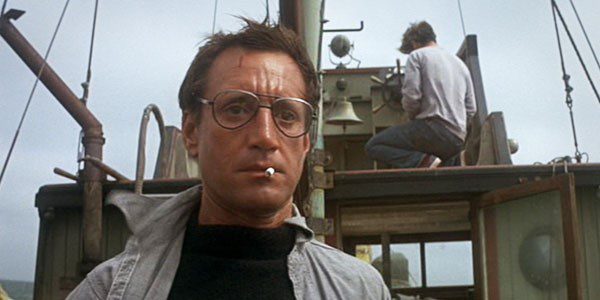 Sometimes what you think you need to start out with, may not wind up being where you need to be.

As a general rule in pneumatic conveying, when sizing a system we look primarily at pressures, velocities and line loadings to determine best what the line size should be. For example a well sized dilute phase pressure system going 200 feet would probably run somewhere between 6-12 PSIG, have a terminal velocity of between 4,500 – 6,000 fpm and have a material/air ratio of somewhere between 8:1 to 12:1, the specifics varying depending on the product being conveyed.

Got all that? If not, don’t worry. I’m not an engineer (but I do play one on TV) and there is no quiz at the end of this little missive. The numbers above aren’t important in and of themselves. What they do show is that there are some general guidelines that we go by when designing as system. Most of the time these guidelines are usually spot on, but what happens when a fundamental assumption turns out to not be accurate?

Some examples would be extremely light or dense material. Most things we convey are between 30 and 60 pounds a cubic foot. But what if the material is extremely light (like fume silica at 4 lbs/cu ft) or dense (various metal oxide powders of 200 lbs/cu ft or more)? Line sizes in these cases would typically be larger than “normal” for the light material and smaller for the heavy stuff, just to account for the volumetric throughput.

Another way to think of it is, “ Which weighs more: a ton of feathers or a ton of bricks?” The answer of course is neither, but what sized wheelbarrow would you need to haul each with?

Another example would be large or “chunk” particles. The rules about line loading (material/air ratios) are totally rewritten if you are dealing with large particles. The general rule of thumb in pneumatic conveying is that the line size should be no smaller than 4X the diameter of the largest particle.

The important thing to remember is that sizing rules, like other rules, are made to be broken. And what you think may be true on first examination, may not be accurate as you find out more details.

When Choosing an Industrial Conveyor, Several Criteria Must be Considered